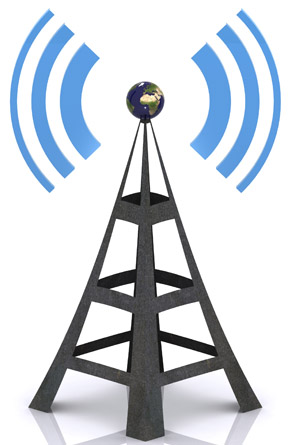 If you are looking for reviews of radio equipment you’ve come to the right place.  Everything from CB Radio, Scanning, PMR-446 and Short Wave Listening is right here.

The best way to discover our vast collection of articles is to dive straight in to the Category Sections on the right-hand side menu. Articles are organised in date order. We’ve been adding content since 2000 so there is quite a lot of stuff to read through.

If you can’t find what you are looking for you could always try the search option with a keyword such as “President” or “CB Radio”.